“Life is a journey, not a destination.”  – Ralph Waldo Emerson

This post will be the final part of our ‘Journey to the West’ trip… and it only took me 3 weeks to post this since August.  My bad… been a bit busy which is a good thing because I’m actually making money!  Once this post is out of the way, I can post more current stuff I’ve been working on. Now back to where we left off…

In Part 3 of our Journey to the West, Henry and I stopped by 86FEST at Auto Club Speedway for awhile. Afterwards, our plan was to hit up Angeles Crest to get some sweet mountain shots.  Little did we know the route taken from Auto Club Speedway was the opposite direction where we wanted to go….

We had about 1/3 tank of gas left before going to Angeles Crest Highway (ACH) and after about 45 minutes into the cruise, we definitely should’ve filled up… 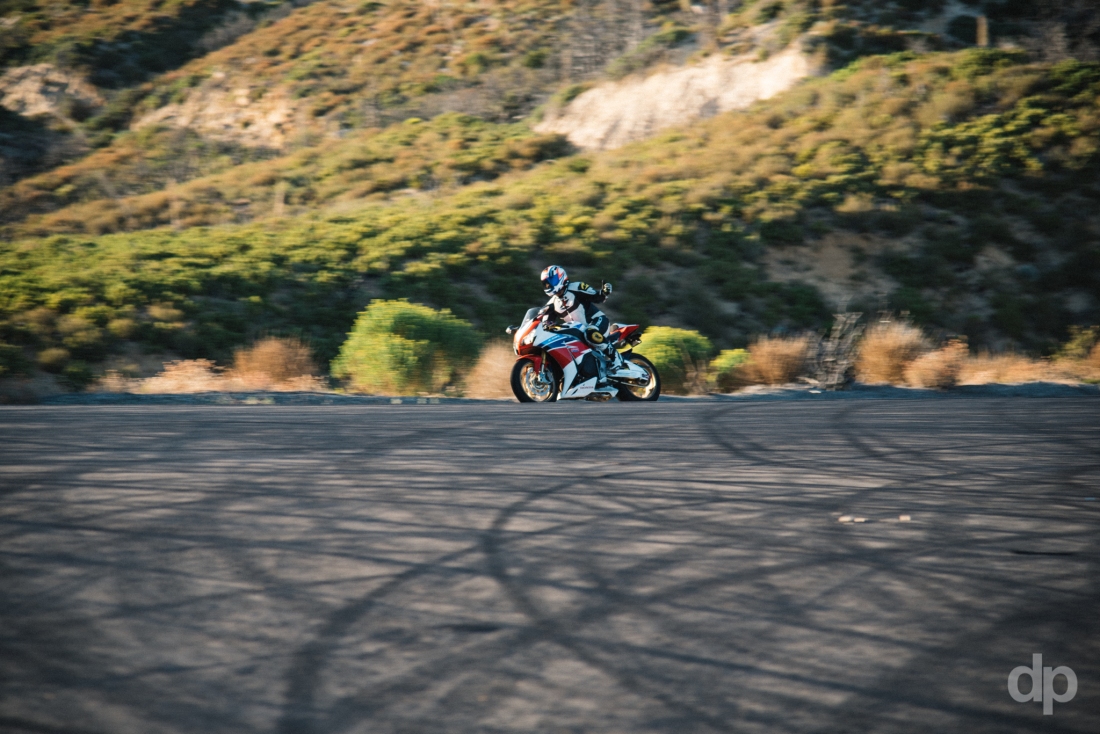 A lot of local enthusiasts cruise up and down ACH just to hang out, chill, drink, or smoke.  This guy on the bike saw us taking photos and gave us a thumbs up. 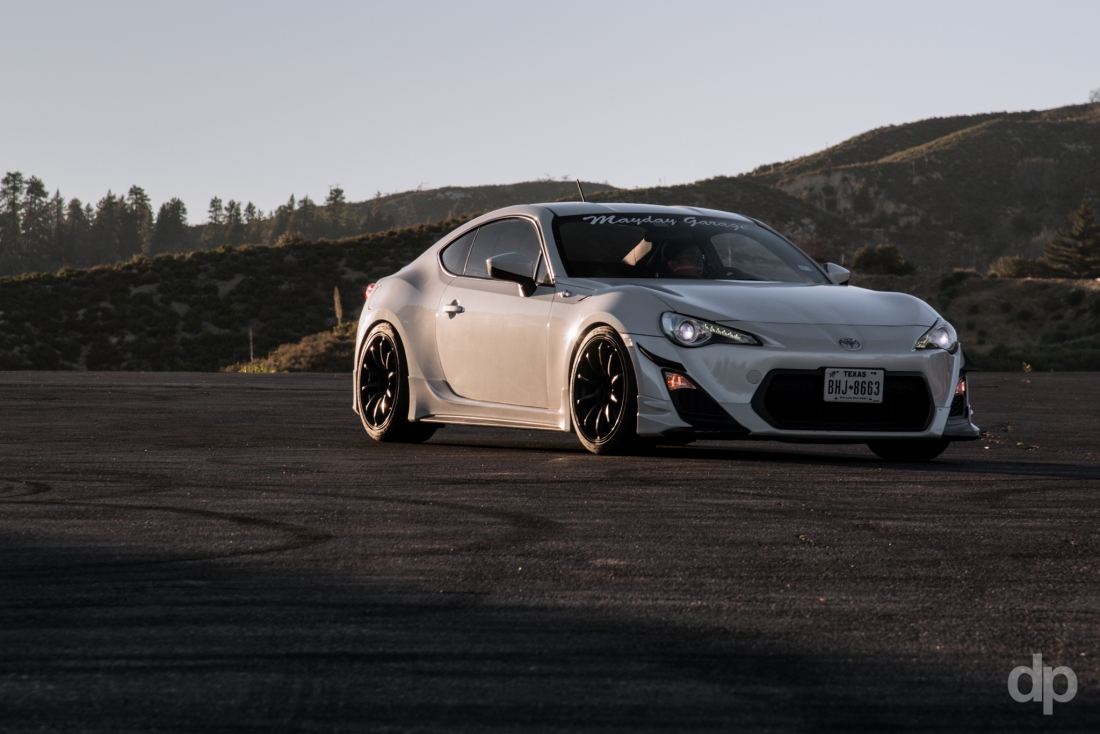 The only reason I wanted to visit ACH was to find the “photoshoot” tarmac where 1013mm, Linhbergh, Karissa, and other west coast automotive photographers shoot.

While driving along ACH, we found other tarmacs with no one around. We quickly found out why.

It’s because we started at the end of ACH.  That’s okay because we had enough gas…

Henry Do, a good wingman, friend, and co-driver.

We finally found the infamous tarmac where everyone shoots.  It only took us 1.5 hrs, an empty tank of gas, and being hit by a deer to find it.  Yes, we got hit by a deer after leaving the first tarmac.  Luckily there was no damage and just a scuff.

The views and light up here were beautiful. I took a couple shots of my car for memories sake and a few backplates as well.

We were pretty much on ‘E’ leaving the ACH and made it down for ramen dinner with John and company.   Tired from 86FEST, 2 hr cruise through ACH, and ramen for dinner, it was time to call it a nite and rest up for tomorrow’s one day trip back to Houston.

Morning came and we made one last final stop at Porto’s for their potato balls and other goods.  No pics because it was probably on snapchat.  We started our trip back home around 11AM…

Henry and I took I-10 straight home this time because I had to be back for a shoot in Houston.

Per Henry’s request, he wanted me to post about the hot dog place in Phoenix.  It was pretty legit and worth the bowel movements after. 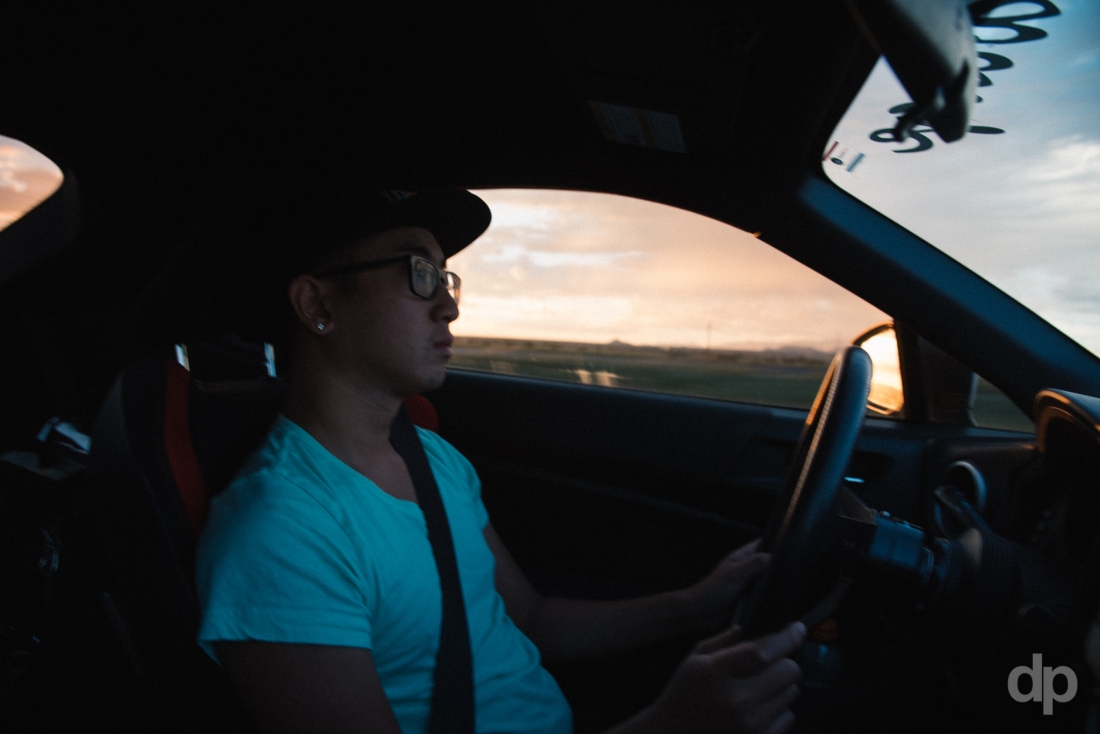 10 hrs into the trip and we were still going strong…

20 hrs later… not so much. We struggled the last 2-3 hrs and had to stop a few times to rest.  At one point, my car’s battery died at Buccee’s O__O.  We got a jump from Buccee’s and the car started.  It was probably best that we not stop for anything…

Henry and I arrived back in Houston around 11:30AM or a little over 24 hrs of driving.  Anyone who can make that drive in under 20 hrs is a beast!

Photos from above were from my cellphone and taken randomly during the trip.  A few of the TRD Griffon, JZ and his new crib, taco place Linh&Karissa took us to,

Driving out to the West has given me confidence that the FRS can do it all.  Cross country, track, street – it can do it all.  Time to raise it up and put some bigger tires on for some rally cross. Jk, no time fo dat.  Other than the bad battery, the FRS handled the trip well.

Thanks for reading or viewing my trip photos.  It was a fun experience and I’d recommend everyone to do it once in their life.  For me, once won’t be enough.  I think I’m gonna pick up an SUV and do some off road adventures.  Thinking about a 4runner…. but we will see.